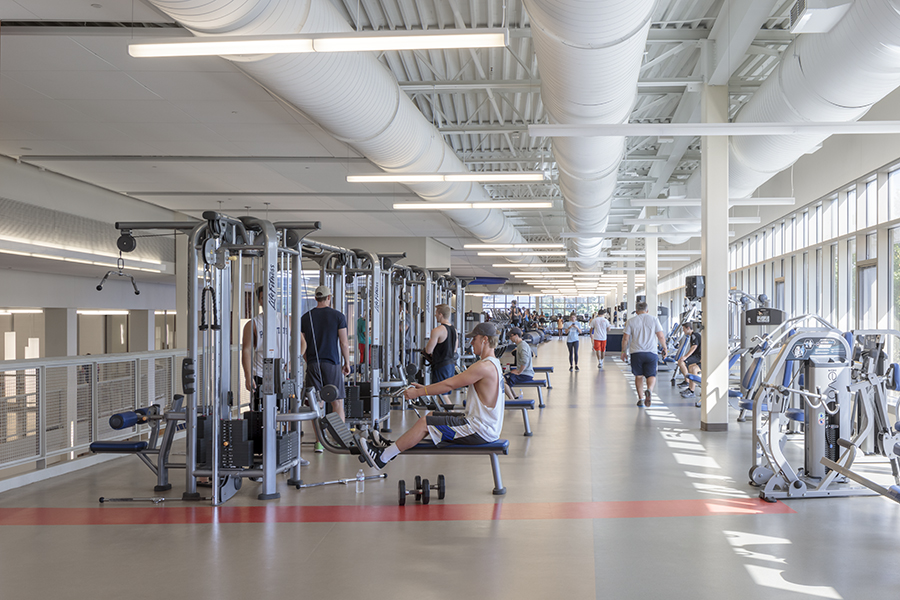 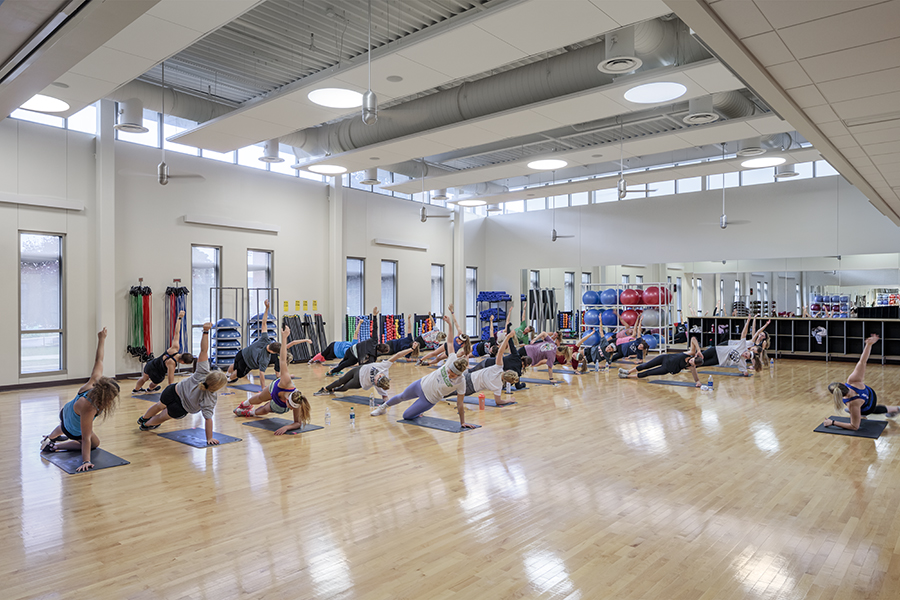 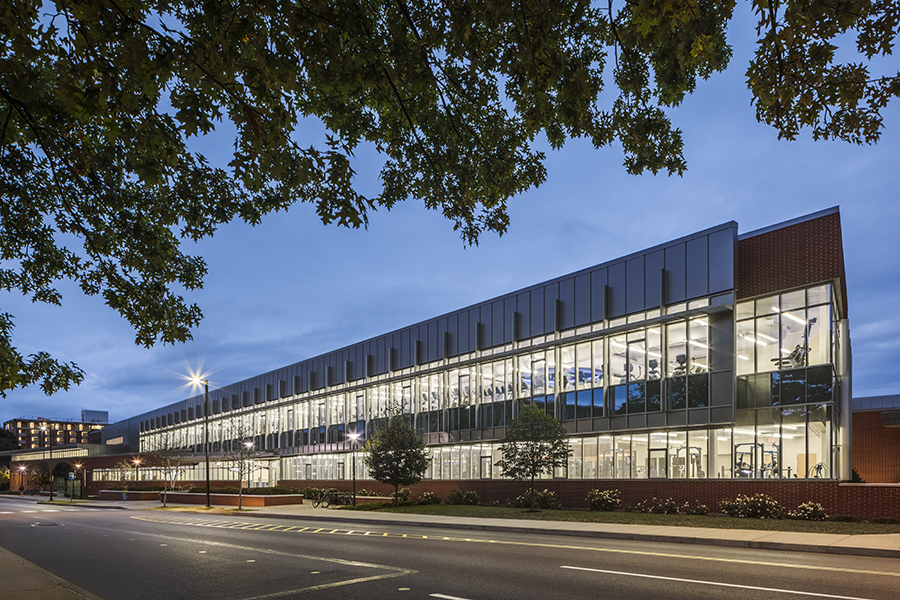 No longer able to effectively accommodate student demand, the Intramural Building at the Penn State University Main Campus underwent an extensive multi-phased expansion.  The first phase of this project involved a 48,000 square foot addition and partial renovation of the existing 117,000 square foot building.  In this phase, the existing facility was expanded on the south and east sides to enhance the visual impact of the building while conserving the existing recreation fields to the north.  This expansion included a large student fitness center, multi-purpose spaces, an administrative office suite, an extended indoor running track, a new lobby/entrance, and support spaces.  In addition, Phase I included the reconfiguration of the existing connection to the central campus steam system, the connection of the building to an extension of the central campus chilled water system, and the introduction of air-conditioning and sprinkler coverage to the existing building.  When all phases of the project are complete, it is expected that the building will also have several additional basketball/volleyball courts, a climbing wall, and an even longer running track.  Reese Hackman provided the mechanical, electrical, plumbing, and low voltage systems design services for the Phase I project.  This addition and renovation was deemed the 2015 Innovative Project of the Year by the USGBC Central Pennsylvania Chapter and was awarded LEED Silver Certification in August of 2015. 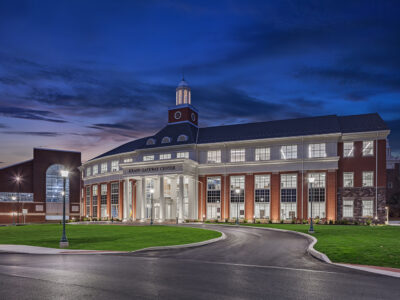 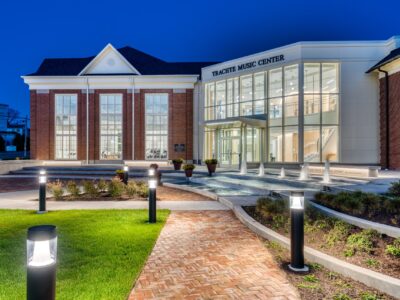 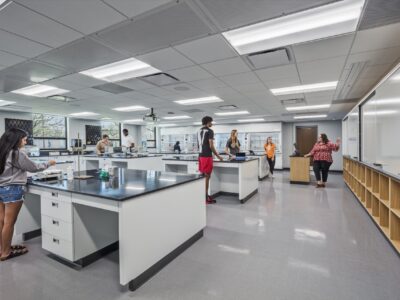 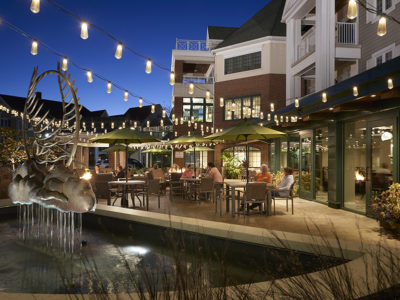